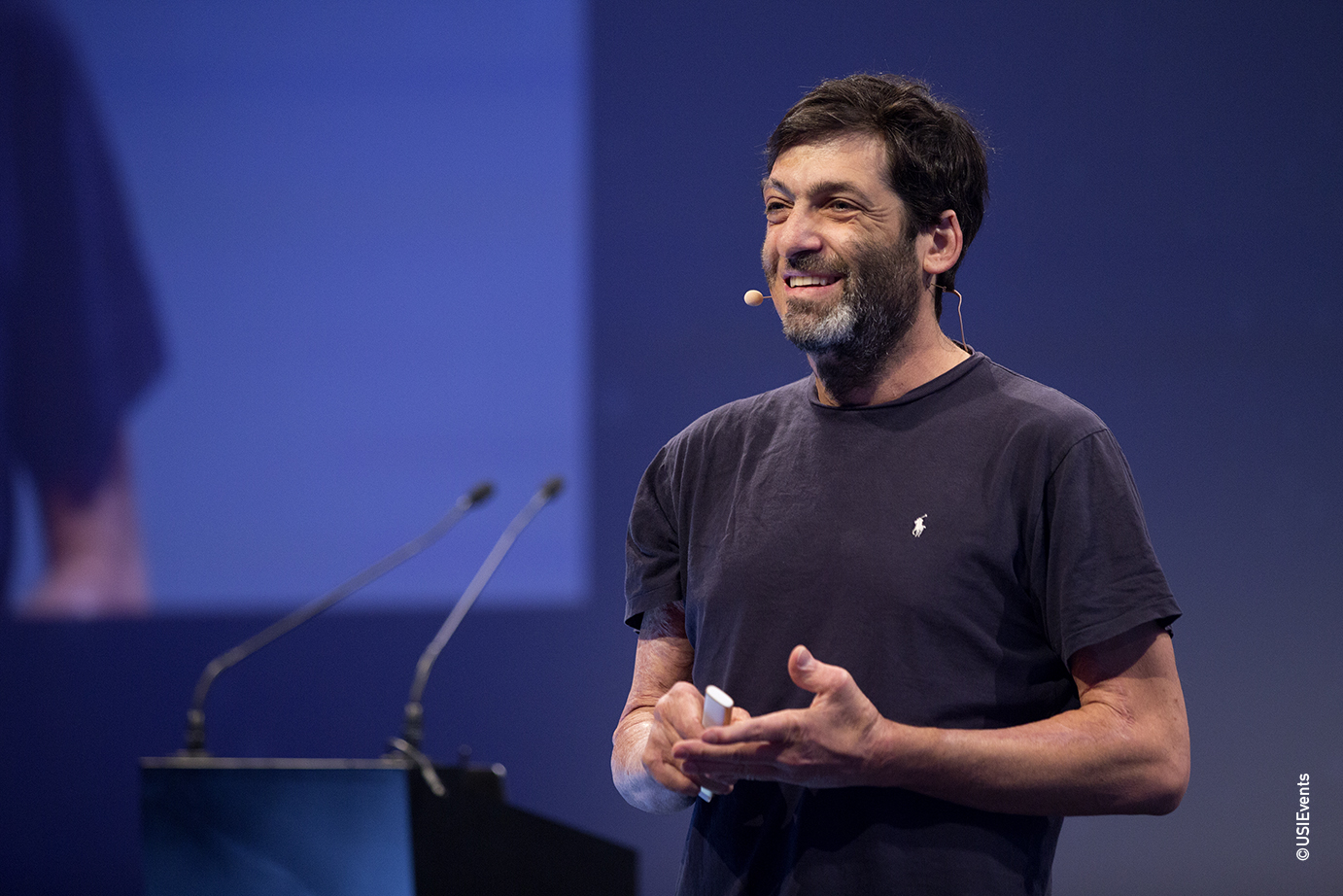 Why did I feel miserable when I learnt that I had scored 1.5/5 for my Tute test but immediately relieved when I found out that it was the group highest? Does loud music really affect the way I drive (my dad argues about it with me always)? Will I feel ‘The joy of giving‘ if […] 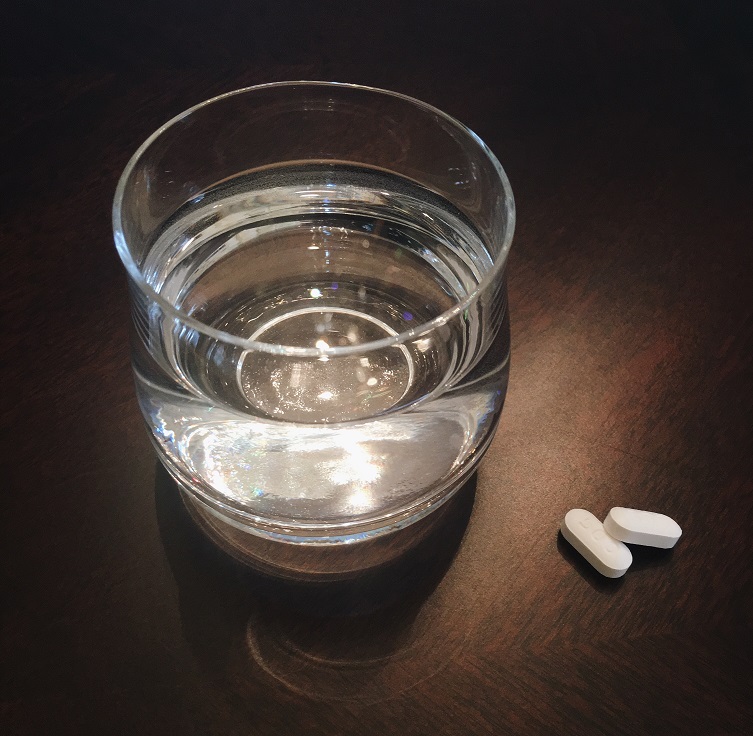 The Other Depression that India needs to talk about

“Health is wealth”, goes the proverb but is it true only for one’s physical well-being? What about the human mind? The mind deserves to be fit too. Statistically speaking, India not only has the highest cases of diabetes and obesity but also for mental illnesses like depression, schizophrenia and bipolar disorder.   According to the […] 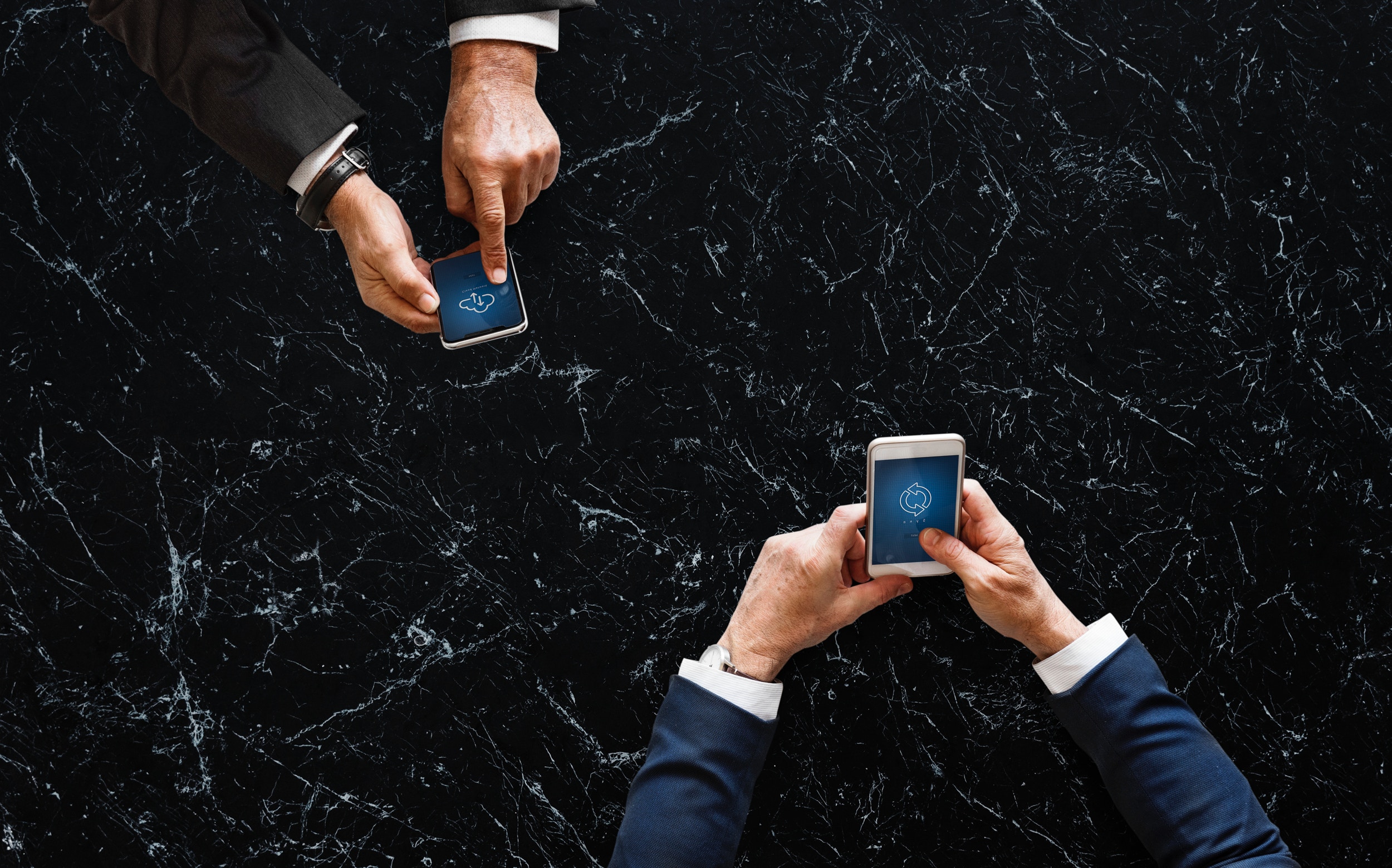 Financial Technology aka Fintech refers to the deployment of new technology and innovation to enhance the delivery of financial services. In comparison to the state-of-the-art technology at play in sectors like manufacturing, IT services etc, it is clear that Financial services is clearly lagging behind in the efficient use of technology to make lives better. […] 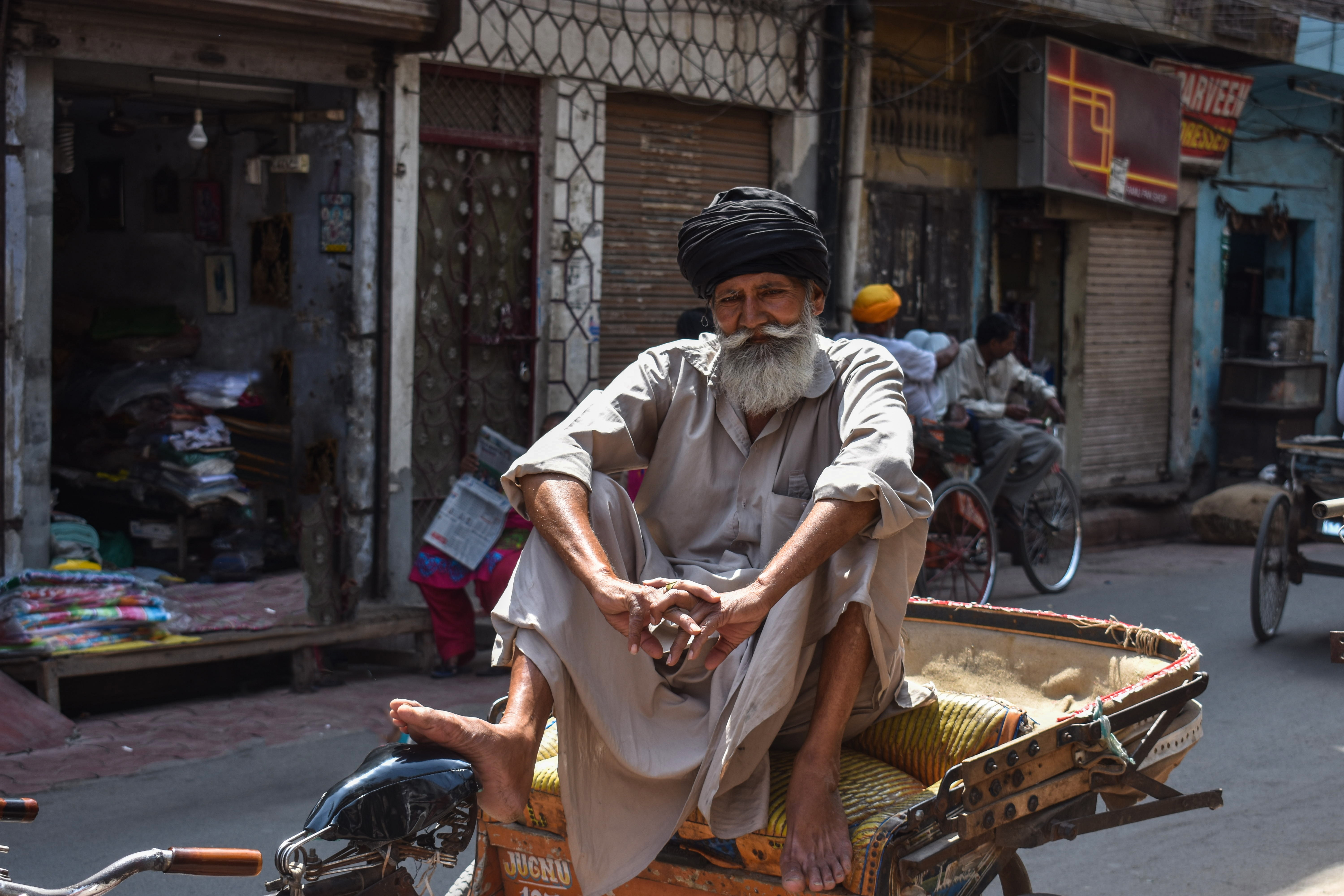 Finding a connection between Economic Freedom and Economic Equality

Abhishek Dilip Dudhal is an alumnus of Veermata Jijabai Technological Institute. Sagar Nilay Mahajan works with PwC India. Economic analysis has been evolving during the past few decades with the increase in computational power, which has given rise to a variety of mathematical tools such as statistical modelling and machine learning algorithms. These advancements are […] 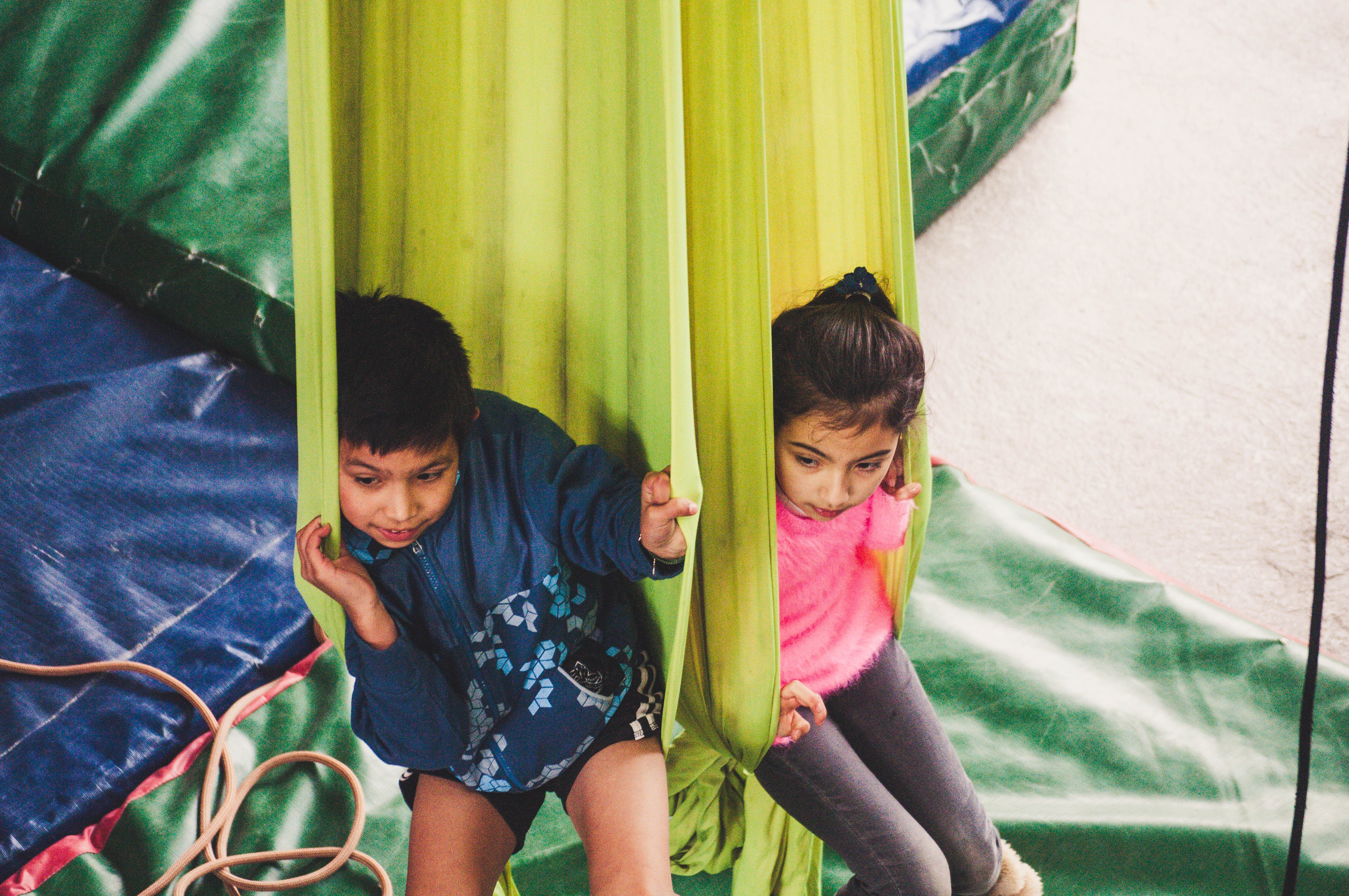 India’s childhood: An opportunity for Marketers

If one has to pick an Indian equivalent of USA’s 2007-08 national banking emergency ‘subprime mortgage crisis’ it would definitely be the biggest component of targeted or priority sector lending programme: Agricultural Credit. Although the share of agriculture in Gross Bank Credit(GBC) in India at present is not as high as the share of credit […]