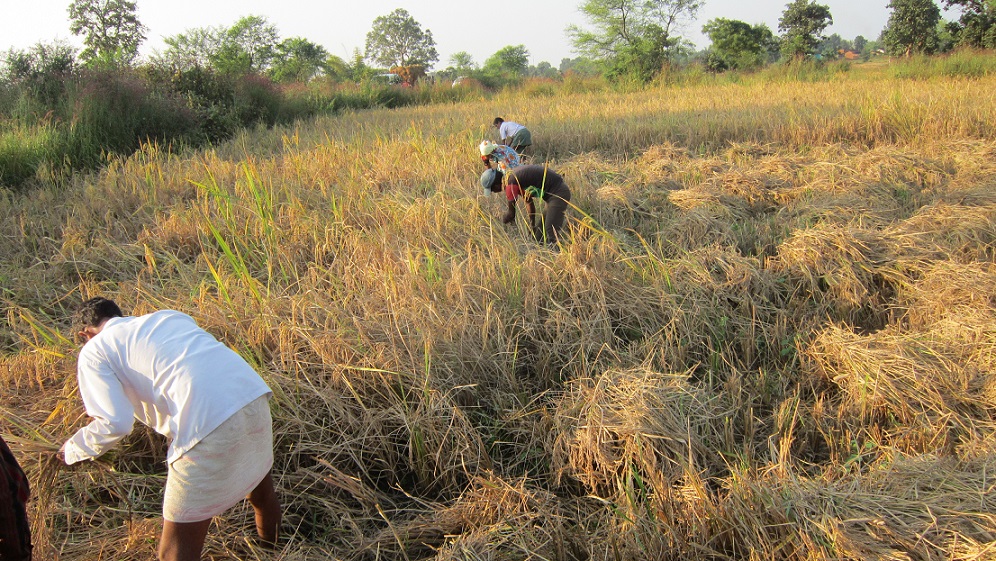 Cost of Democracy in India and The Support Price

India being an agrarian country and agriculture being a State-subject, there is a need for a calculated and balanced approach between the Union of India and the States as far agriculture, in totality, is concerned. 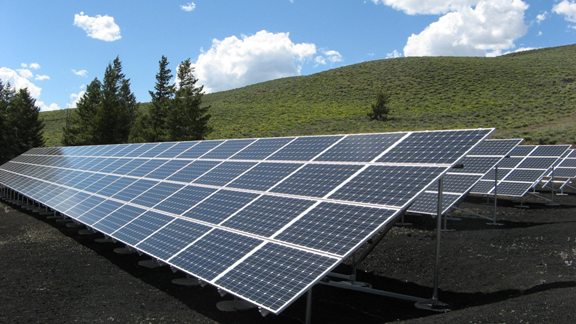 An Indian solar saga: With the right policies, India can be a world leader in solar energy

India’s economy and geography are also well poised to receive maximum benefit from the falling panel and battery prices. 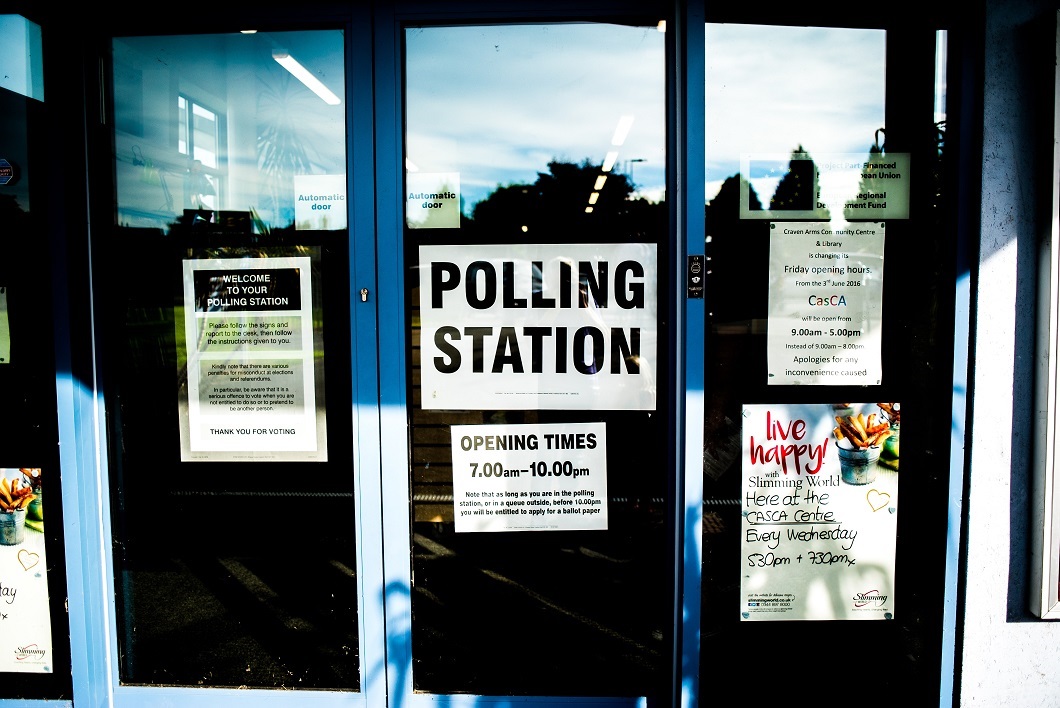 Democracies need to evolve both to cater to the needs of citizens and meet demands of the new generations. In this regard, India has been debating over the issue of Proportional Representation (PR) versus First – Past – The – Post (FPTP) for decades. 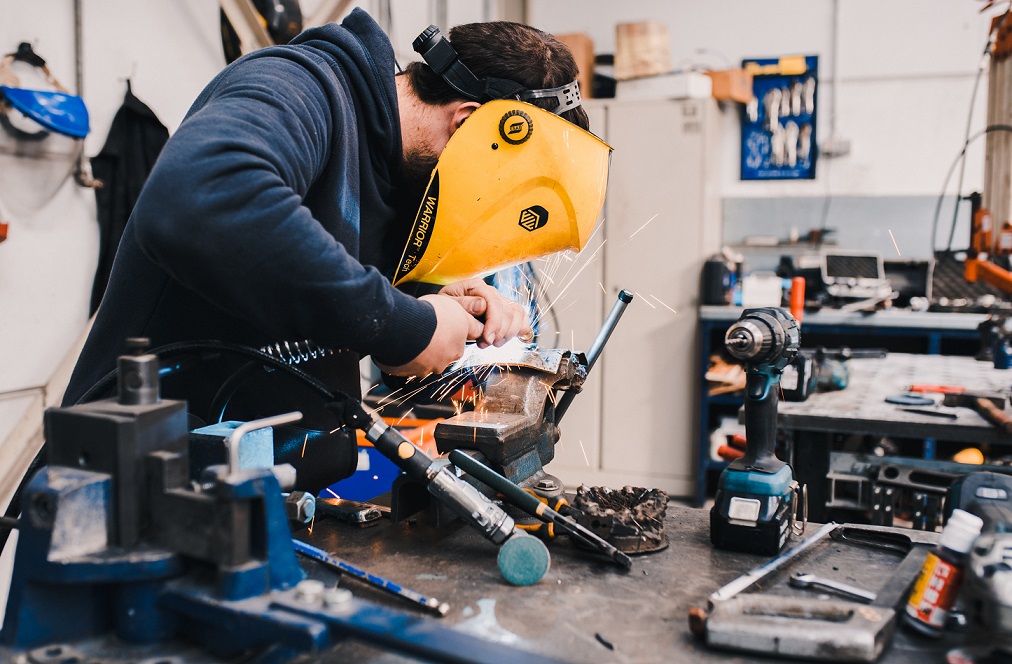 More than 90% of India’s labour-force is employed in the informal sector, with limited social security benefits. This informalisation of labour-force does more harm than good and has serious repercussions on a nation’s growth patterns. Two basic policy interventions to improve existing labour conditions in developing countries are: a) increasing the rate of economic growth, […] 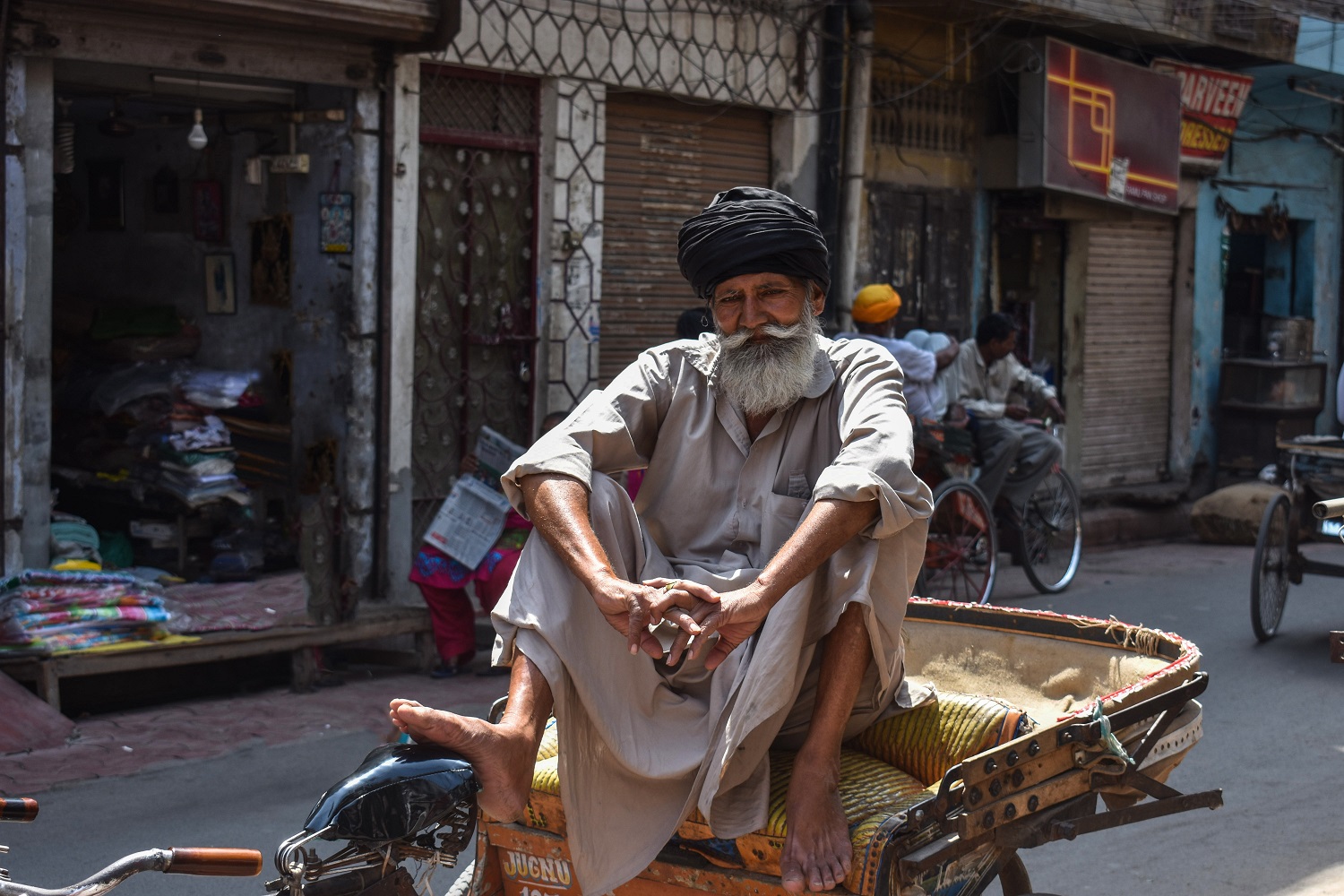 Informal Sector in Despair Due to the Corona Pandemic: Time to Call Upon Our Central Planner?

Now, in a nation where nearly 80% of the labourforce is employed in the informal sector, it is hard to believe that government didn’t take stock of these workers’ consumption smoothening patterns and if it really did, maybe it’s time to call upon our central planner: the government! 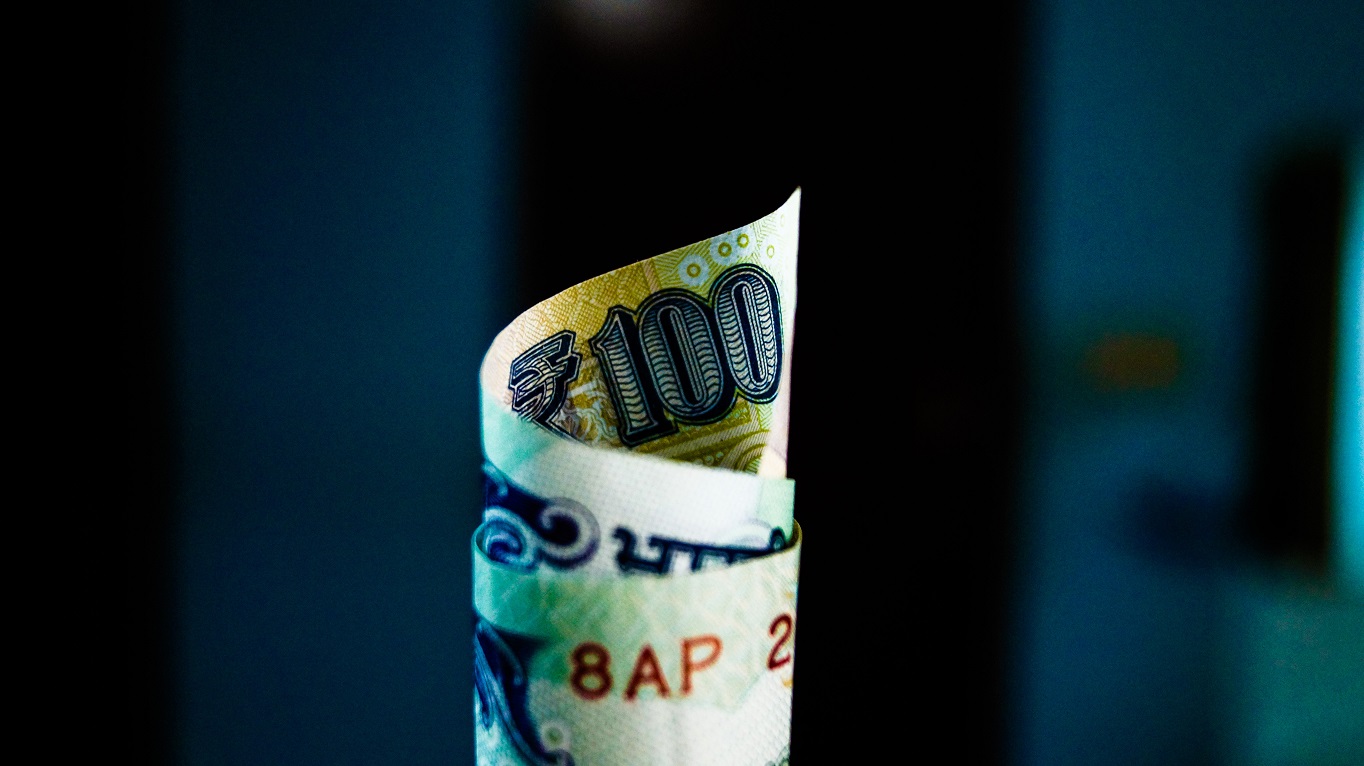 BRING BACK THE LIQUIDITY

The ability of a bank to absorb losses on its capital is compromised when its Capital Adequacy Ratio (CAR) is low. India, amongst its G-20 peers, falls on the lower side of the ratio as a proportion to risky assets. 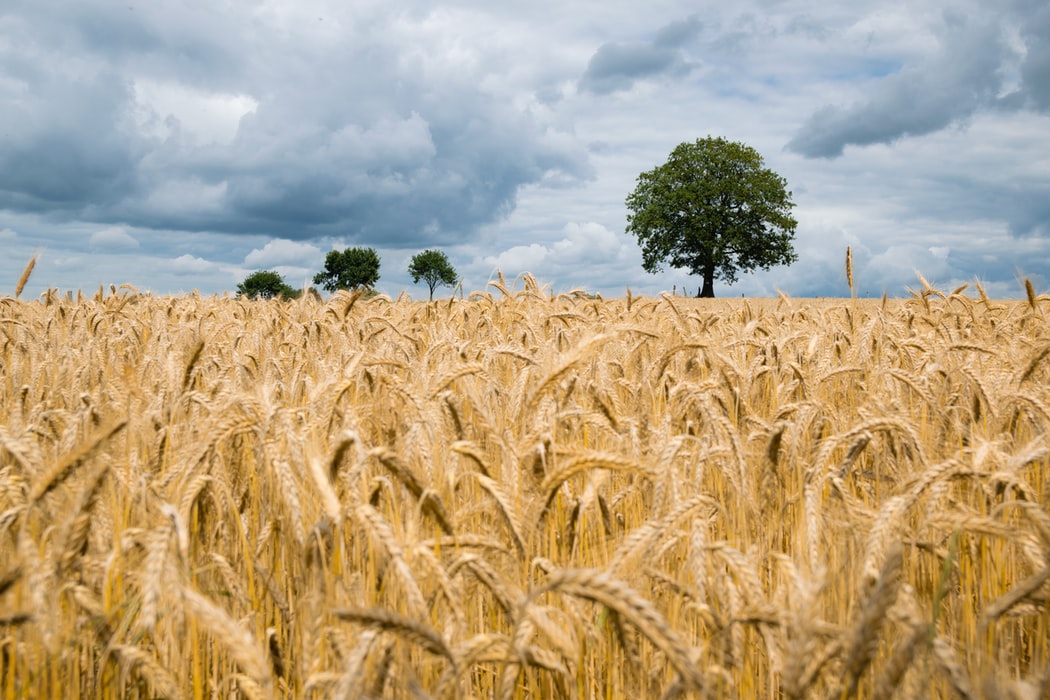 Regulation of international trade in wheat should be governed by market forces rather than by frequent tariff and import control interventions. Instead, the government should focus on making Indian wheat produce cost and quality competitive. 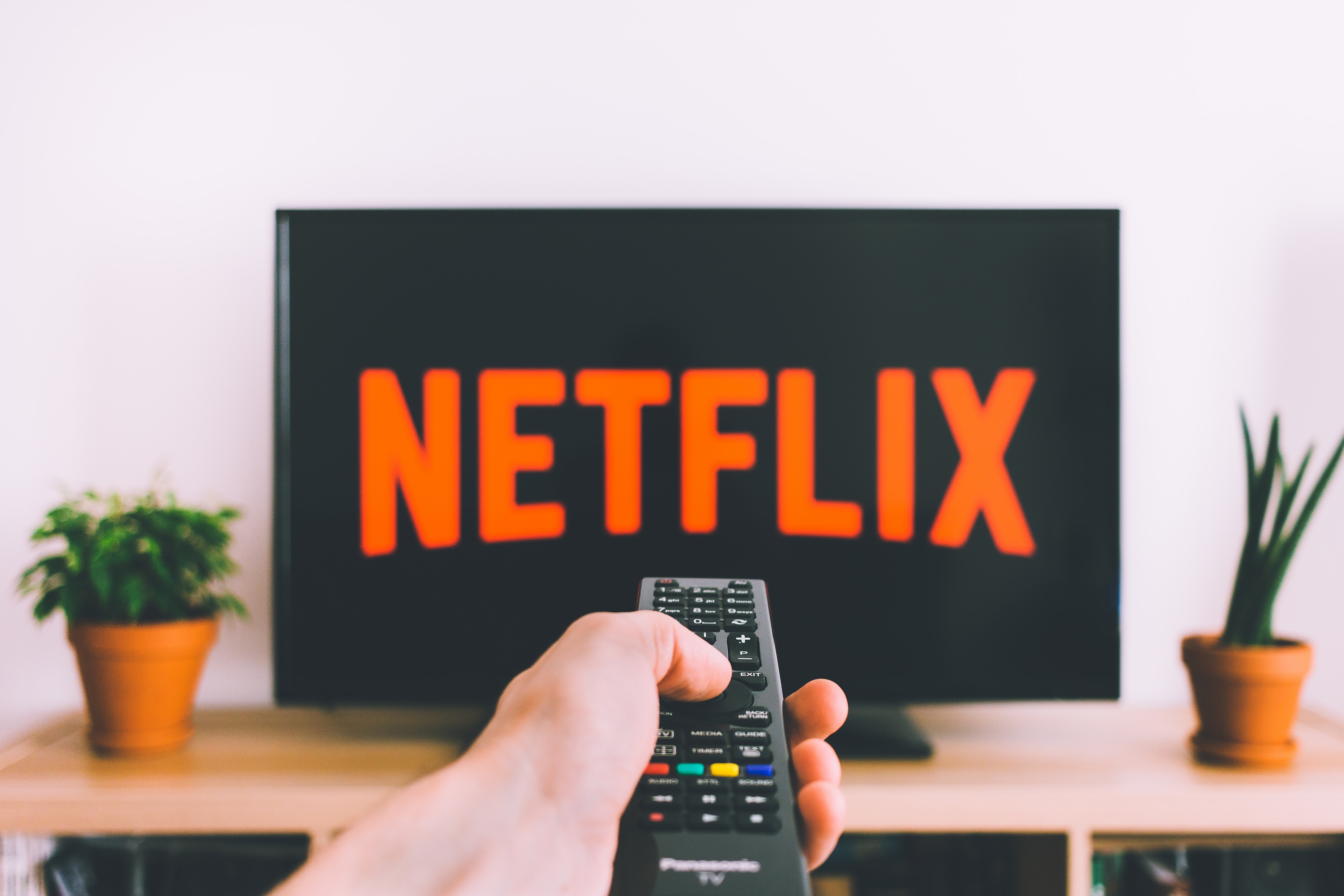 With the gargantuan rise in the online population of India to approximately 450 million, it is fair to joke that the Union Budget 2019-20 disappointed us by not offering any subsidies on subscription fees to these platforms. 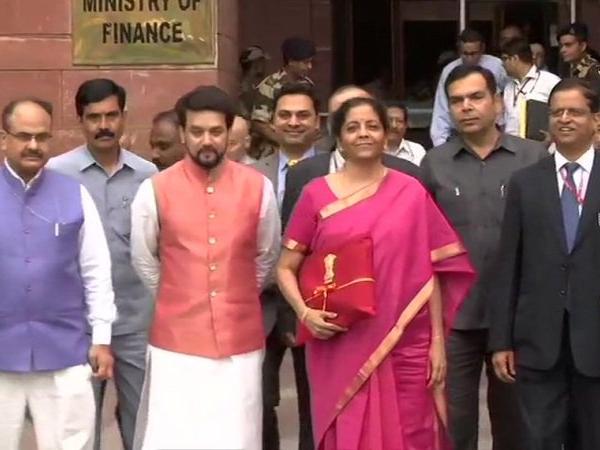 The 5th of July witnessed a Budget from an eclectic perspective demographically. Unambiguously, the ‘bahi-khata’ did garner praise from all over the country but the gold that seemed to be hidden under the glitters didn’t quite appease. 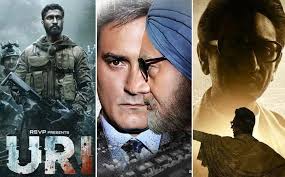 While the Indian Film Industry has begun blowing the political propaganda technically out of proportion, it’s not something new at all. The first such attempt of making Bollywood a political battleground dates back to 1975 and 1977, when “Kissa Kursi Ka” (Story of the chair) and “Aandhi” (Storm) were made.

"On the event of Agriculture being a State Subject

"Therefore, if the tax rates on the fuels are not

"With new InsurTech players in the market like Ack