Why are recessions always a shock?

Financial models that are widely used by various analysts, investors and hedge fund managers across the world have their foundation in economic theories. But the real question that arises with respect to these models that are so relied upon by people to help them make their investment decisions, that tell them where to invest their millions of dollars, is how sound are they? A few years before the financial crisis of 2008, Raghuram Rajan said in an address ‘financial innovation has introduced new risks into the system’ why is it then people still continue to rely on these models for predicting the future?
Financial models are used to predict risks, the user punches in certain numbers and the model churns out a number. Judging by this you can liken a financial model similar to the models based on principles of physics that help NASA scientists determine with unbelievable accuracy the speed of rocket at a particular height. But physics and finance are not the same. Models of physics deal with highly quantifiable parameters like weight of an atom, velocity etc. Economists over the years have aspired to develop models that accurately predict the macro and micro indicators. But financial models are far more complex and often have parameters that are not easily quantifiable for instance human behavior. One cannot always assume humans to act rationally, in fact humans have biases and are complex emotional beings: all these attributes are extremely hard to quantify. Yet a rational investor has been assumed as a fundamental assumption in many of the financial theories that we come across daily. How then can we trust models that have their very fundamentals being questioned?
It is astonishing how through the years big firms have continued hiring mathematicians and statisticians to develop quantitative models that predict the market movement. Why then did these models fail to predict the various financial breakdowns that have happened in the past for example the 2008 crisis, the Asian currency crisis etc. to name a few. Of course it can be argued that these crisis happened almost a decade ago and the models must have evolved over the years but it is safe to say that the fundamentals on which these models were built are still the same. The problem still remains the same.
People are trying to figure out the market which is filled with information asymmetry, herd mentality and cognitive biases of humans based on models that are purely quantitative, models which cannot work without quantifying all the parameters and the moment you quantify something you are forced to render a certain degree of stability to that parameter whereas markets are ever changing. Such dynamic phenomenon cannot be captured on the basis of models that have been forcefully fitted to frameworks that were not meant for them in the first place.
Another example to drive home my point would be the models used by the Federal Reserve to forecast where the economy is heading. The two models used by it are Statistical and DSGE (Dynamic stochastic general equilibrium). Both these models failed to give any kind of hint regarding the financial crisis that wreaked havoc in 2008. For a simple reason that both these models work on a simple basis of economic equilibrium. But the economy as we know is never in equilibrium it is in a continuously evolving state.
Majority of the models that are in function today are quite old like the DSGE model for example which is based on Philips Curve: a concept that was first introduced in the 1950s. How suitable are these models to function in an economy of the 21st century where concepts like cryptocurrency and big data exist? How can these models help us in predicting stock movements of an exchange that is and will be driven by tech companies? (I would like to digress here by pointing out that tech companies fail to follow the traditional demand and supply curve unlike companies driven by tangible products.)
If we take the stock market for example, analysts and investors have often tried to predict the volatility of the stock market by restricting them to geometrical and mathematical models to derive patterns from them but time and again these models have failed to predict breakouts owing to the unpredictable nature of human behavior and the markets in general. 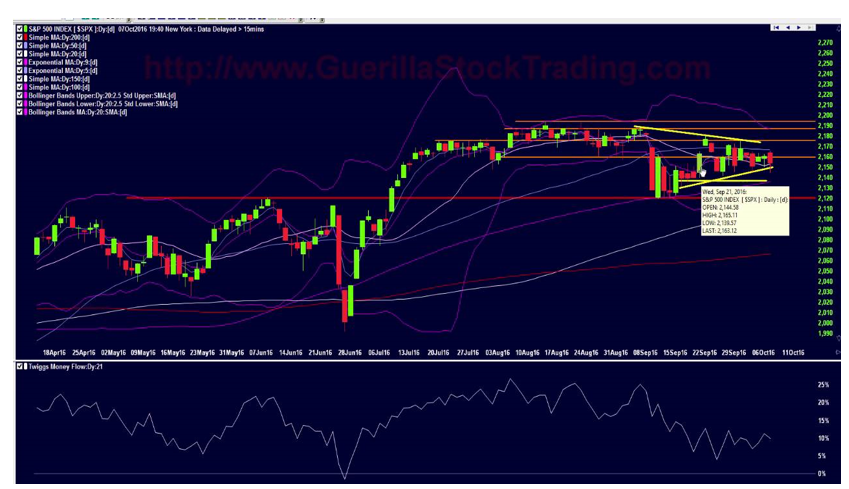 Figure 1 Stock markets are regularly predicted using techniques like support and resistance lines.
What the future demands and deserves are economic and financial models that are more suitable to adjust to the ever-changing nature of the economy we live in. Models that can aptly reflect the vagaries of the economic system and take into account the different factors that affect its behavior. Maybe this is where technology and economics come together. A synergy that can help build an evolving rather than a static simulation of the world we live in to help us better predict the future and avert the crisis to come.

Ayesha is an Indian Institute of Foreign Trade alumnus.

One thought on “Why are recessions always a shock?”